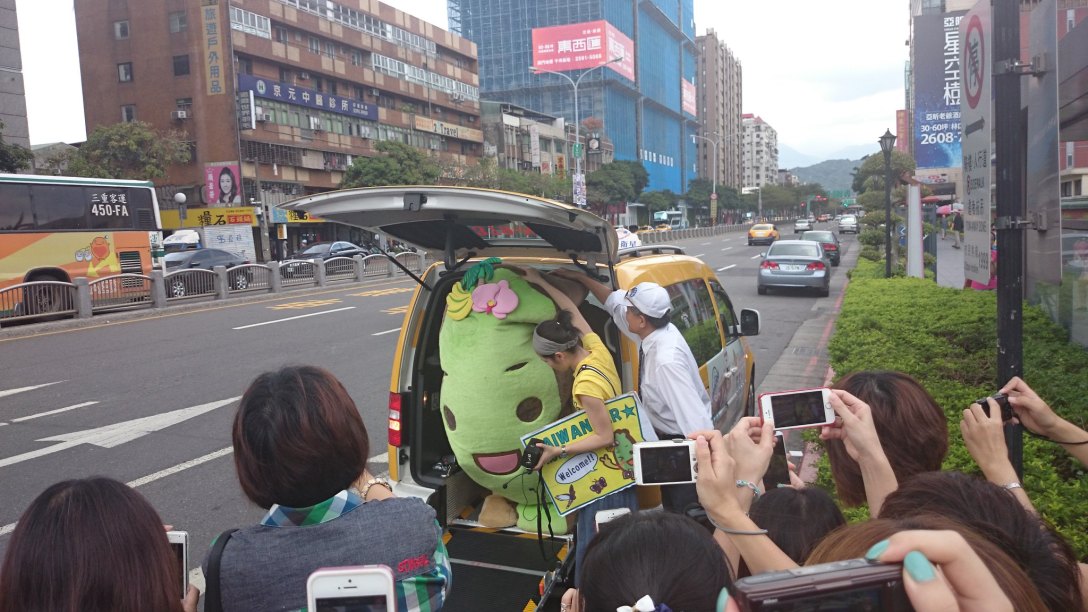 Had quick interview with BBC World Service (radio) via London this Friday – it was succinct and nice. My short note (not actual interview content) here is more extensive (but not exhaustive) for anyone who’re studying or interested in understanding whether the whole “digital measure” “geofencing” is working or not. Further research is dearly required to claim that the “Taiwanese Model” or “Digital Measure” has been contributing to the success of containment.

Why Taiwan has succeeded in first phase of virus containment?

The region is natural disaster-prone and social mobilization not a new idea or doctrine. This is lesser known or aware of. We’ve all been mobilized sometime in the past.

What about digital measures?

A mixture of digital tracking means have been used on:

And unknown machine learning methods to identify high-risk clusters has been implemented.

Who have been targeted by digital measures?

The data is integrated in epidemic survey system(s). Number of people been surveyed or tracked is unknown for the last group of people.

In the Spring Break Holiday (April 2-5), we’re also seeing the government sending out “Presidential Alerts” (via cell broadcast) to selected geographical regions where tourists are gathering and staying, and police forces have been dispatched to alerted sites right away to take care of the situation. It is possible that the government has human mobility monitoring systems in action, as supported by major telco operators, CECC (Central Epidemic Control Center), and cbe.tw.

The problems (and cost) as you see it?

I hope it’s not moving into the direction of digital “TTW” despite having early resolution, strong public health sector investment and swift actions before April that made Taiwan a spotlight of attention up till now.

This site uses Akismet to reduce spam. Learn how your comment data is processed.